On Fridays We Wear RED 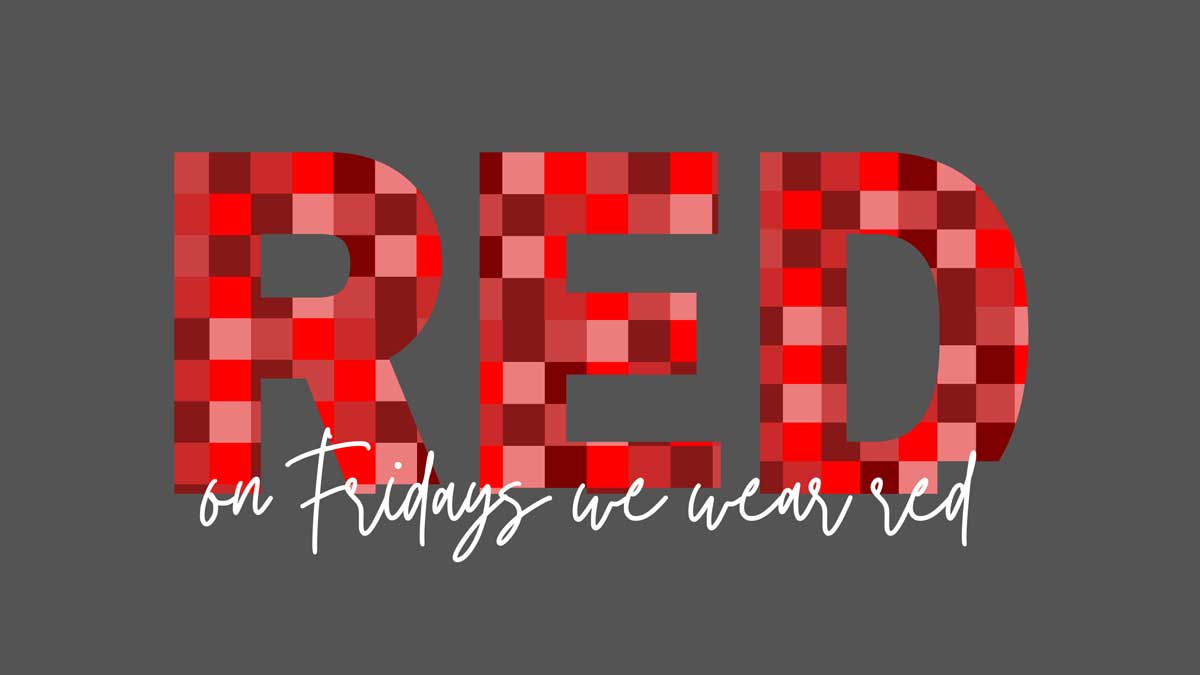 In one way or another, we are all connected to someone who is (or has recently) been deployed. It’s relatively common when the military of the United State is deployed in more than 150 countries around the world with nearly 165,000 active-duty personnel assigned outside of the U.S.

Getting its roots planted in Jacksonville, NC at Camp LeJeune, wearing red in support of R.E.D. on Fridays has spread throughout the nation, including H-S Precision.

H-S Precision is no stranger to military support. Our founder Tom Houghton Sr. proudly served as an Army drill instructor and many employees are veterans, actively serving, or military spouses. So, when an employee on our production team started wearing red on Friday, it was important to Vice President and COO Tim Houghton to provide red shirts to everyone at the company.

Today, it is part of the H-S Precision company culture to pause and reflect, especially on Friday, for those bravely serving our country. We wear red to remember everyone deployed.

Learn more about the R.E.D. organization and mission at their website here.